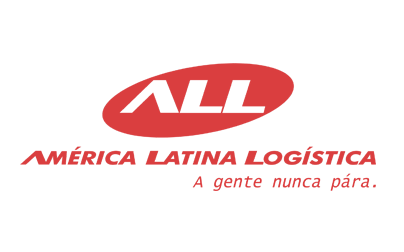 Founded in 1997 as Ferrovia Sul Atlântico, América Latina Logística (ALL) was one of three companies to take over rail services in Brazil after the privatization process in the segment. Controlling of the country’s largest rail network, it was absorbed by Rumo, in 2015. 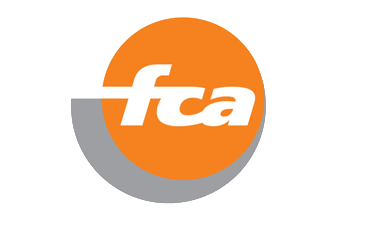 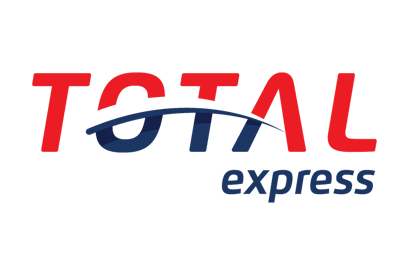 Distribution and logistics company specializing in deliveries of small parcels and quick small packages, Total Express was founded in 1993 by the Monteiro family, in Rio de Janeiro.