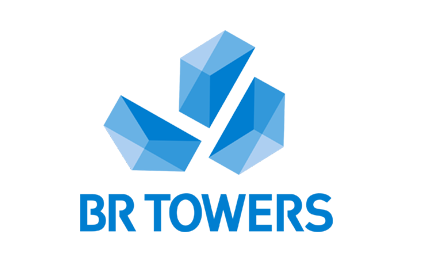 BR Towers was one of the largest independent tower operators in Brazil, with a portfolio of more than 4,200 units under its management. The company was created by GP Investments in 2012, with nationwide presence and well positioned to gain market share. It was acquired by American Towers in 2014. 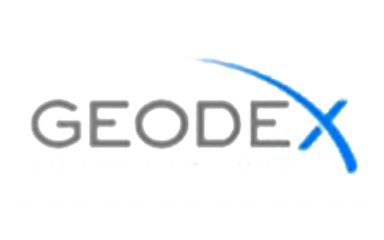 Geodex was a telecommunications company, which owns 11 thousand kilometers of fiber optic from the South to the Northeast. Geodex’s infrastructure included cities such as Curitiba, Porto Alegre, Florianópolis and Belo Horizonte, São Paulo, Campinas, São José dos Campos (SP), Rio de Janeiro, Salvador and Fortaleza. The company was acquired by GVT in 2007.

Pegasus was a provider of data communication infrastructure, high-capacity bandwidth and value-added services to the corporate market.